PKT Logistics is operating in an industry where you would almost certainly never hear the words ‘people centric’ and ‘fun corporate culture’ be frequently mentioned let alone ingrained into every aspect of its business. PKT even prides itself as being Facebook compulsory! Definitely unheard of even in many industries.

Well with only a 2% employee turnover rate and 50% returning staff, PKT logistics is putting Malaysia on the world map for logistics thanks to it’s commitment to being world class in all aspects of its business. So when an opportunity arrived to spend half a day with the man behind this revolutionary transformation was offered by my friend from Medicos Disposables , i jumped on the opportunity without hesitation.  An intimate session with the amazing Dato Michael Tio or better known as DMT was truly an amazing experience and an inspiring afternoon to be remembered.

DMT believes that having a happy workforce equates a productive talents. He preaches it, walks the talk, and his over RM600M (and rising!) revenue PKT Logistics is proof that a people centric organisation is the way to build a sustainable business. The humble DMT spent half a day with us telling us his life story, how he built an empire, his vision, commitment to a happy culture and personally took us on a tour of his impressive facility. 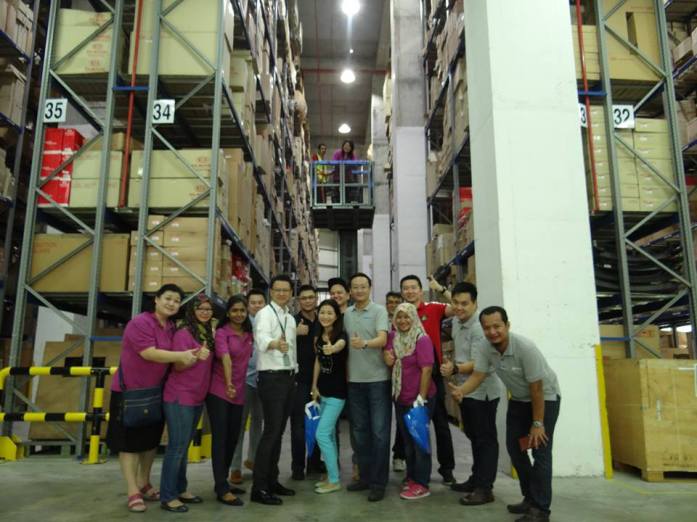 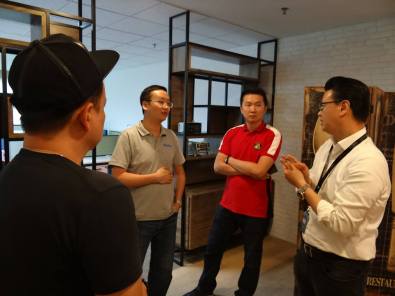 Listening attentively to the DMT 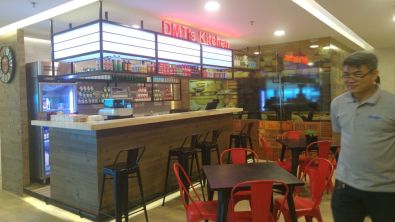 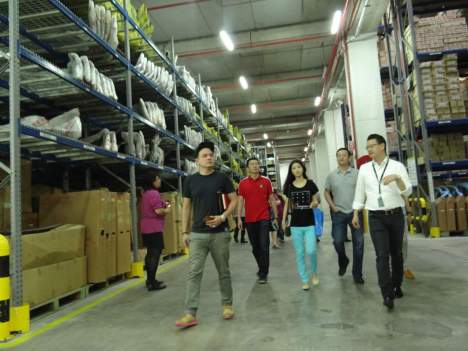 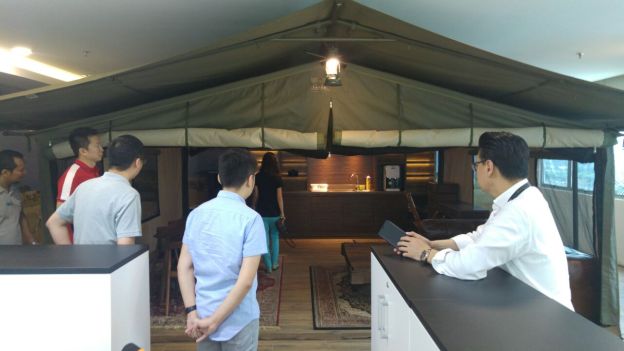 An actual safari tent from Africa!

Some photos from our DMT Experience

Dato Michael Tio shared with us on the difficulties he faced in the early days competing with foreign MNC’s and why Malaysian firms were frowned upon. He then set out on a course to become an MNC, to compete with global organisations. To achieve that, he and his team took PKT through a transformative process with a vision to become a world class organisation. Changing the way a logistics company operated by shifting the focus to its people. Where employee welfare took precedence so much that DMT laid down a bold claim; “If you work for PKT, you health will improve!”. He backed that claim up by providing numerous platforms including fully equipped gyms to increase his employees health and even tracked and measured their health! Gathering data that proved his claim.
This is just one of the many things The DMT created for PKTians. From creating certified truck drivers to providing employment for mothers through his ‘Anak Berlajar Ibu Bekerja’ programme, building a spa in the office (yes a hotel like spa!) and creating a fun office environment (PKT is the google of logistics!) that includes numerous themed communal areas to the enforcement of the use of Facebook and even charting career paths all the way till death… DMT truly has his employees wellbeing on the top of his priorities.

a vision to become a world class organisation

Talking about Facebook and PKT, one that stands out is PKT’s security reporting. DMT had a point when he mentioned that nobody reads long winded text reports. So he moved all security reporting and matters to Facebook! Guards are equipped with smart phones and any incidents or security breaches are immediately shared onto a Facebook group. Supervisors (and the DMT himself!) have a near immediate response time and an approval or report check is a mere ‘like’ away! Every PKTian and every department operates and communicates via Facebook. In order to ensure everyone has access all the time within all of PKT’s impressive mega facilities, DMT ensured every corner including the most remote toilet cubicle had powerful high speed internet access. No excuse for anyone to say they had no access. 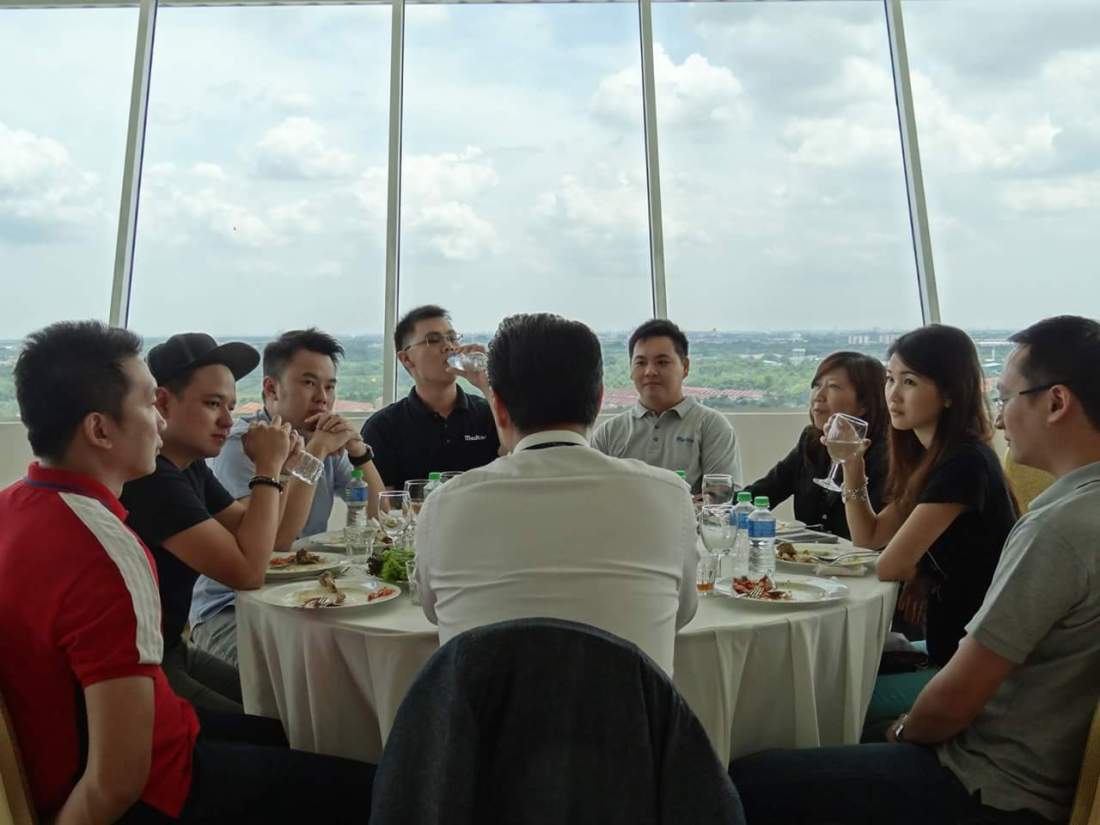 The day spent with DMT was inspiring and has motivated me to relook into many aspects of Pulse Group Asia, where we are heading and the steps we need to take to get there. Like Dato Michael Tio said, a successful entrepreneur is one who is equally successful on 3 fronts: Social, Environment, and Economic. With that, I aim to build a sustainable people centric organisation that uplifts and empowers the communities we operate in.

a successful entrepreneur is one who is equally successful on 3 fronts:

Read more about Dato Michael Tio and PKT Logistics in The Star Newspaper here and here.

3 thoughts on “A day with The DMT”